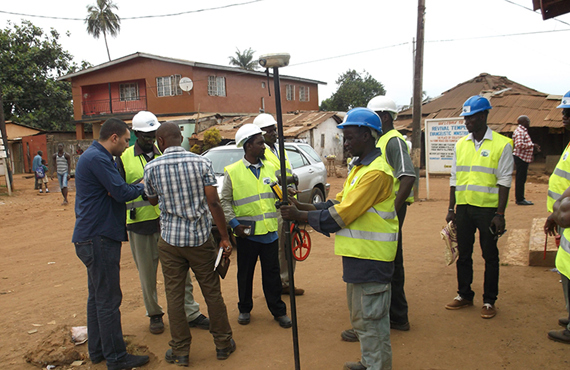 Sierra Leone’s energy needs are under resourced and the scarcity of a reliable energy supply is one of the key impediments to Sierra Leone’s economic and social development. The country’s installed power capacity per capita is among the lowest in the world with approximately 105 MW available for a population of over 7 million in 2018. According to a UNDP report, energy consumption in the country is dominated by biomass, accounting for approximately 80% of energy used. The largest source of biomass energy is wood fuel, followed by charcoal; the 2015 Population and Housing Census found that wood and charcoal were used for 96.9% of households’ cooking needs. Imported petroleum products are the next largest source of energy for power generation at around 13% of energy consumption, according to the MTNDP.

The mining sector, which until 2014 generated Sierra Leone’s biggest export in the form of iron ore (see the Natural Resources section for more details), is heavily reliant on in-house captive generation to supply its significant power needs. Outside of the industry the use of private generators is prevalent. Recent estimates suggest that around 35,000 diesel generators are in use in Sierra Leone, providing a capacity of approximately 180 MW. Off-grid power generation in 2012 totalled approximately 260 MW.