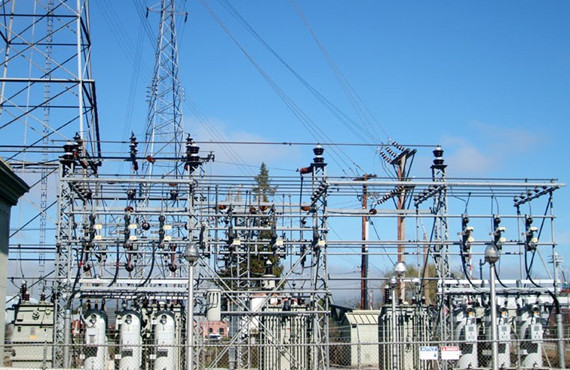 The construction of the US $334 million ZESCO 330 kV high voltage transmission lines will create over 3000 direct and indirect jobs in Eastern, Luapula, Northern and Muchinga Provinces, among other benefits, Chinese Ambassador to Zambia Zhou Yuxiao has said.

This came to light when Mines, Energy and Water Development Minister Christopher Yaluma officiated at the groundbreaking ceremony of the project in Kasama yesterday.

Mr Yaluma said once completed the frequent power outages at peak hours the four provinces had been experiencing for a long time owing to the inadequate 66 kv power they were receiving from Pensulo substation would be a thing of the past.

Mr Yaluma observed that electricity was no longer a luxury, but a necessity which was useful in driving industrial development and promoted overall economic growth besides it improving the lives and social development of the citizenry thus pledging Government’s commitment to ensuring that a larger portion of rural and peri-urban areas had access to electricity.

He observed with sadness that the current 66 kv power supply which was adequate at the time of construction had negatively affected the provinces in question owing to among other reasons mining firms shunning to invest the areas while others ended up exporting unprocessed ore to the detriment of value addition and employment creation.

“It is unfortunate that the northern part of the country is under developed when it has huge potential for the mining industry which has so far not been realized due to insufficient and unreliable electricity supply.

“In addition, Northern Province harbours some of the best tourist attractions which have not been developed due to the same energy problems I have already alluded to,” he said.

Mr Yaluma observed that the project would go a long way in ensuring that there was increased access to electricity as per Government’s commitment, through ZESCO, to achieving the 50 per cent target set in the Vision 2030, which it was committed to realizing.

The Minister said there was need for electricity tariffs to reflect the actual cost of the service for them to sustain the service delivery of the power utility company and that provision of good and quality electricity supply to the four provinces needed not to be overmphaised.

Mr Yuxiao said it was a known fact that transmission lines were indispensible for economic development in any country as they played critical roles in all parts of the economy, citing mining, agriculture, education, health, tourism and manufacturing.

“Like blood vessels that carry oxygen to all parts of the human body, transmission lines deliver power to all sectors of an economy,” he said.

Mr Yuxiao said the most immediate and tangible benefits to be derived by the project was job creation of up to 3000, directly and indirectly. It was estimated that construction of the transmission lines would create 1000 direct and 2000 indirect jobs.

“After their completion, the power grid in Northern, Muchinga and Eastern Province will be greatly improved and upgraded and may even be extended to Tanzania and Malawi. Therefore, the power lines will not only deliver electricity to the power-thirsty remote areas and reduce poverty in Zambia, but will also likely bring earnings to Zambia through power export to the neighbouring countries,” he said.