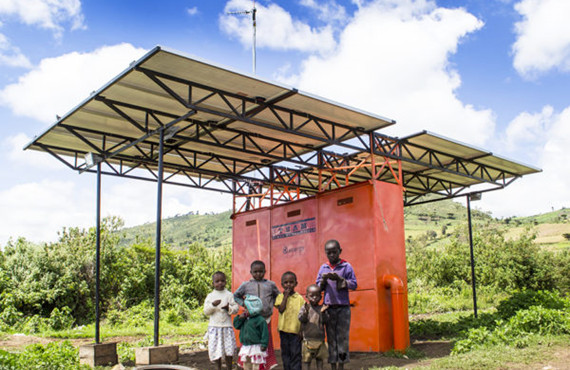 Companies or individuals interested in developing mini-grids to sell power to surrounding communities can now enjoy a 150 per cent tax rebate on their investments.

This is after the final changes to the Finance Act 2021, including removing the requirement that electricity from mini-grids must be supplied to the national grid to benefit from tax incentives on the equipment used, took effect this month.

An investor who incurs capital expenditure on building or machinery used for manufacture is entitled to an investment deduction equal to 100 per cent of the expenses.

The deduction increases to 150 per cent - meaning that the investor is allowed to add another 50 per cent of the cost incurred - if the building or machinery exceeds Sh200 million and is outside of Nairobi.

This comes at a time when Kenyans are grappling with intermittent power outages, inflaming an outcry against players in the power supply chain.

Initially, the prerequisite for mini-grid developers to enjoy tax incentives on their machinery was for them to supply the country’s sole power distributor Kenya Power.