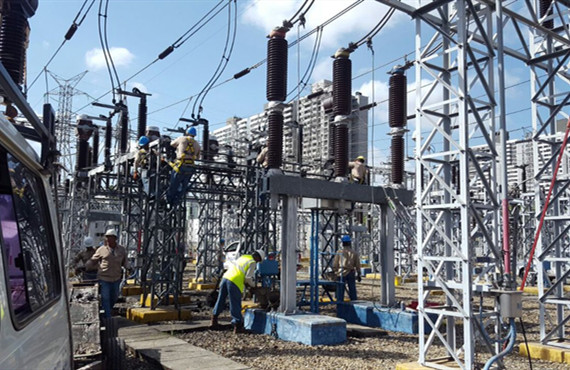 Panama represents one of the fastest growing economies in Latin America and demand for electricity continues to grow at six to eight percent per year, outpacing the growth of energy supply. At the end of 2015, generation capacity in Panama was 3,235 MegaWatts. This consisted roughly of 53 percent hydro, 37 percent thermal and 10 percent wind and solar.

Between 2011 and 2013 Panama’s National Assembly enacted three statutes that set forth tax and other incentives for wind-based, natural gas-based and solar-based power generation facilities, as there will no longer be any further investment in reservoir-based hydroelectric power (with one final exception), due to environmental concerns, periodic drought conditions and other supply related factors.

While private sector investment in wind and solar generation projects continues, growth in electricity supply has been substantially constrained by capacity limitations in transmission lines. The existing lines do not allow the transfer of the energy generated in the western part of the country, near the Costa Rican border, to the eastern part of the country, where Panama City is located.